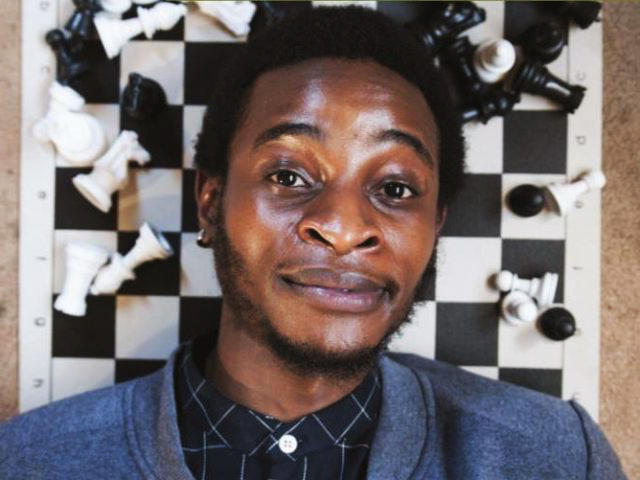 Jonathan Maliboho, Founder of Hlalefang Alexandra Chess Club, started playing chess at 10 years old and when he realised what it did for him, he wanted to share the joy and the experience he gained from it with others.

“What we are doing with Hlalefang Alexandra Chess Club is enriching the lives of the children and the youth through chess as a sport as well as on an academic basis.

“The Chess Club is an initiative that builds children and youth to focus on their academics and social lives, as well as their recreational commitment to guide our youth to take wise decisions and career paths.” – Jonathan Maliboho.

Hlalefang loosely translates from Northern Sesotho to mean ‘wise up.’

The club seeks to take children off the streets and introduce them to the game of wits.

The club was formed in 2014 in Alexandra by Jonathan Maliboho who maintains that chess is a powerful tool that can help develop youth into responsible decision-makers.

One of the main objectives of Hlalefang Alexandra Chess Club is to bring quality chess training for both students and members of Alexandra township to the community. Further, they aim to foster the love for chess in children and assist in a way that will help the students reap the educational and psychological benefits that comes in engaging in chess in our constantly developing country.

Hlalefang works to expose youth to opportunities that arise from interacting with other clubs, communities and regions through chess. 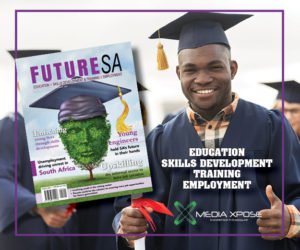