#AfterSchoolPartners – Centre for the Community School 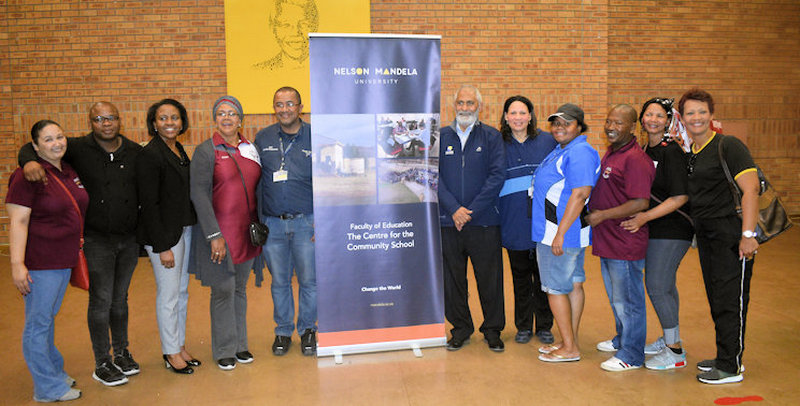 The Learning Trust first partnered with the Centre for the Community School (CCS) in 2011 when the centre launched the Manyano Network, a collective of school principals that sought to position the schools at the centre of community development.

The objective was two-fold,

2) use school resources to uplift the community.

The Learning Trust continued to fund Manyano directly which enabled the Network to appoint a Coordinator.

In 2015/16 we partnered with CCS to launch a Community of Practice (CoP) called OASIS (Organising After School and In School), to build the After School sector in the metro, as well as integrate After School into schools.

About the Centre for the Community School

The Centre for the Community School was established in 2011 as an engagement entity in the Faculty of Education at Nelson Mandela University, in South Africa.

CCS has been tasked with developing alternative approaches to school improvement that are relevant and responsive to the contextual realities of under-served schools and communities in the country.

The Centre for the Community School endeavours to:

Centre for the Community School | Our Partnerships 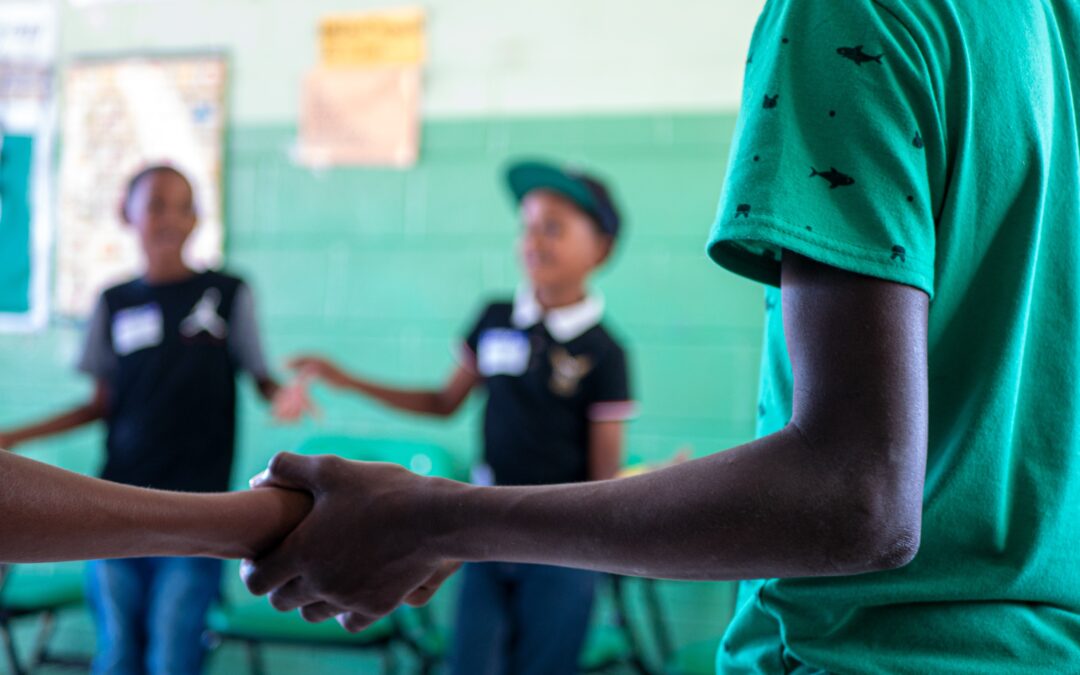 Beyond the Classroom Quarterly Newsletter

From this past quarter, we reflect on the lessons from our WC Community of Practice looking at how to ‘future-proof’ the After School sector, mindful of uncertainties and external setbacks beyond our control. We also celebrate, #AfterSchoolSA through the... 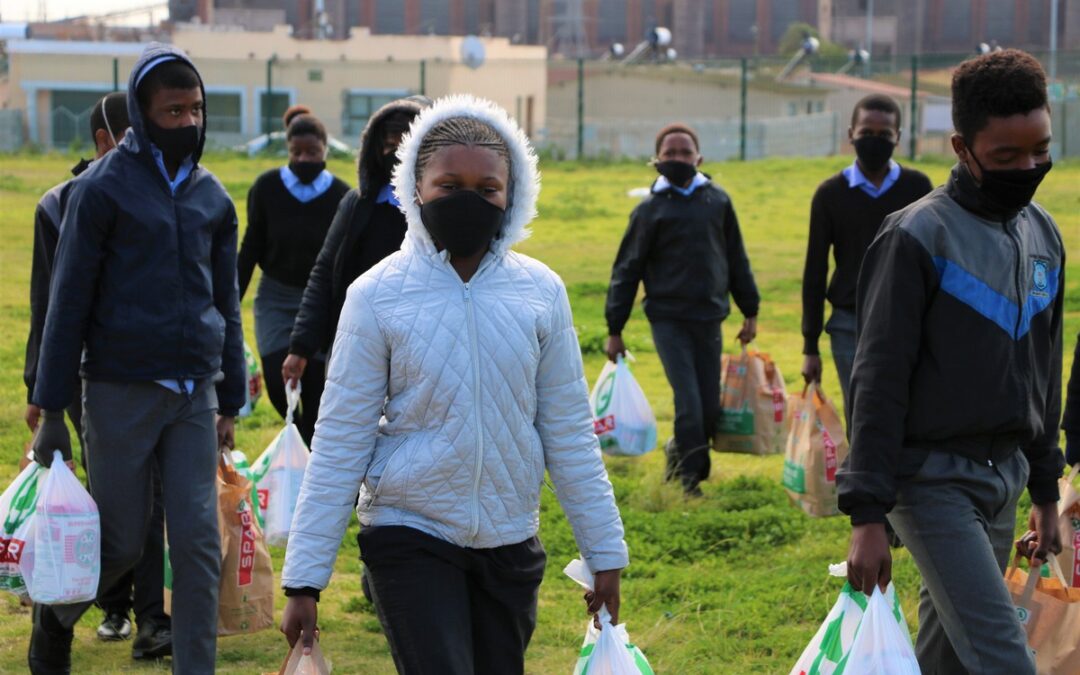 The Covid-19 pandemic has had far-reaching consequences and the future of education faces some of the most complex challenges to date. Our Op-Ed published on the Daily Maverick covers many of these complexities including the importance of a coordinated distribution of... 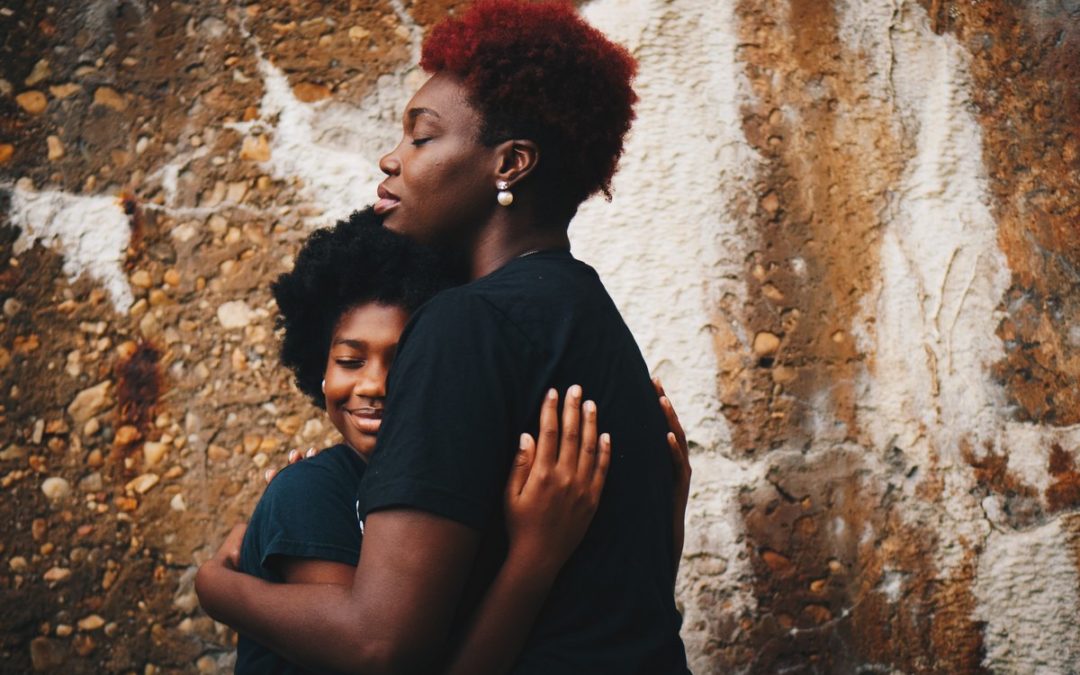 Beyond The Classroom Quarterly Newsletter

From this past quarter, we look at the importance of self-care and well-being practices for leaders and practitioners, especially during this often stressful and uncertain time. We also share updates on the future of our webinar series, safety guidelines for reopening...

Get in Touch. Get Involved.